Notes
180 gram heavyweight vinyl housed in a gatefold jacket. Includes a voucher to download MP3 version of the album.

℗ & © 2014 The copyright in this sound recording is owned by Deep Purple (Overseas) Ltd. under exclusive license to Universal International Music.

Made and Printed in the E.U. 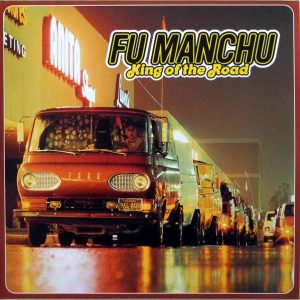 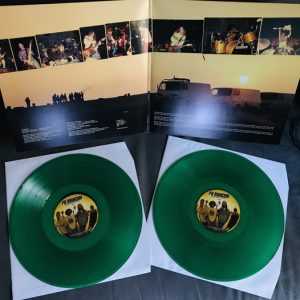 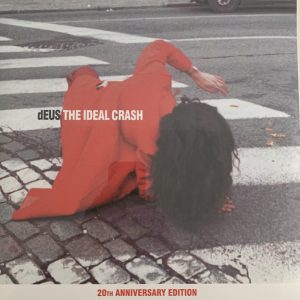 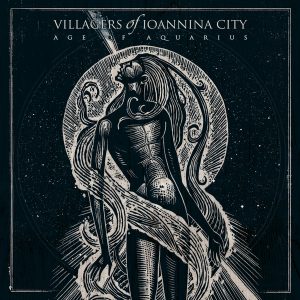 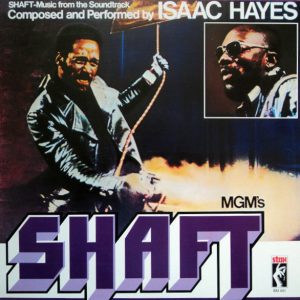 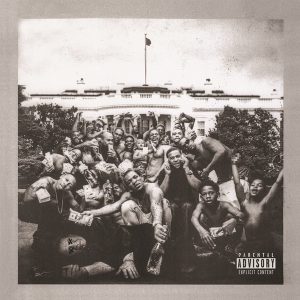 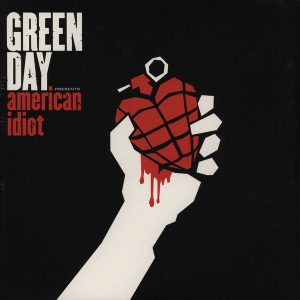 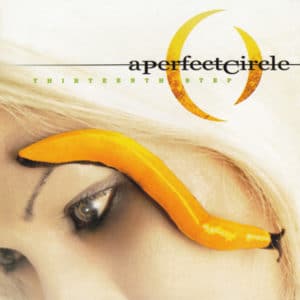 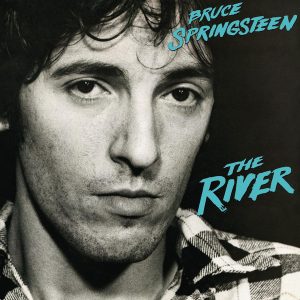